A Man of Two Worlds

Script available upon request if you are executive producers

Some men join the Marines searching for adventure. Fahim Fazli went searching for himself. An action-packed true story of an Afghan boy’s escape from Communist Afghanistan and stunning return as a man serving alongside American Marines as a combat interpreter. 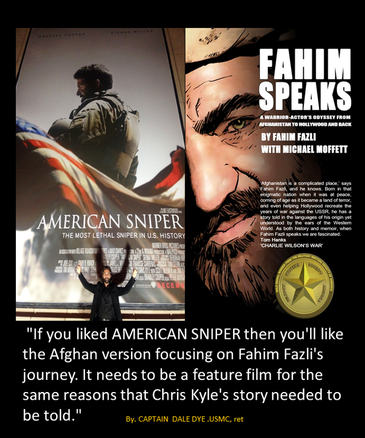 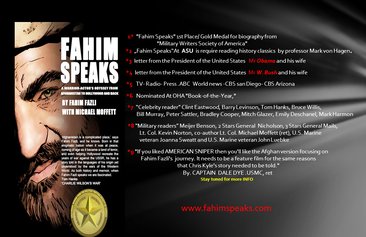